From the Arab revolutions to the 15M movement in Spain, from Occupy Wall Street in the USA to the Hydrangea revolt in Japan, from #direngezi in Turkey to the June Journeys in Brazil, music has played an essential role to sustain and in some ways synchronize protestors hearts, political agendas and imaginations.
The Global Street: musicology of change (2011-2013) assembles a selection of affective songs and disruptive beats which were part of already historical atmospheres of democratic change.

splinters of a 'Global Moment' of change

The ‚post-2011' events – from Tahrir and so-called ‚Arab Spring' to Taksim, from Occupy to the Indignados' challenged simplistic narratives of the ‚post-911' world. All were linked by a global sentiment for change and a shared visuality. As that the "global moment" has ended, it's time for a reflective turn."
We did that around 'Anxious to Act' (transmediale) with a collective display.

A mapping of anxieties tied up with change processes. Seeing them might itself change something.

From Beograd to Calafou

Assembling an interactive narrative documentary about the intersections of historical layers and narratives with current initiatives to create an ecological and cooperativist commons.
The trails of this folio-in-progress map the southern crisis 'peripheries' of Europe along Beogradfrom Serbia across Italy to Spain – ... and will conclude in Calafou.

Metaxication Inc. is applied intervention splicing deep cultural histories, social engagement of the crisis landscape and entrepreneurial incorporation. working with 'making vision!' the Athens subsumption group behind Metaxication Inc. created a visual tableau of their incorporated change persona in form of a video, that is further supplemented by a 'briefing paper' that Metaxication produced as part of their work. 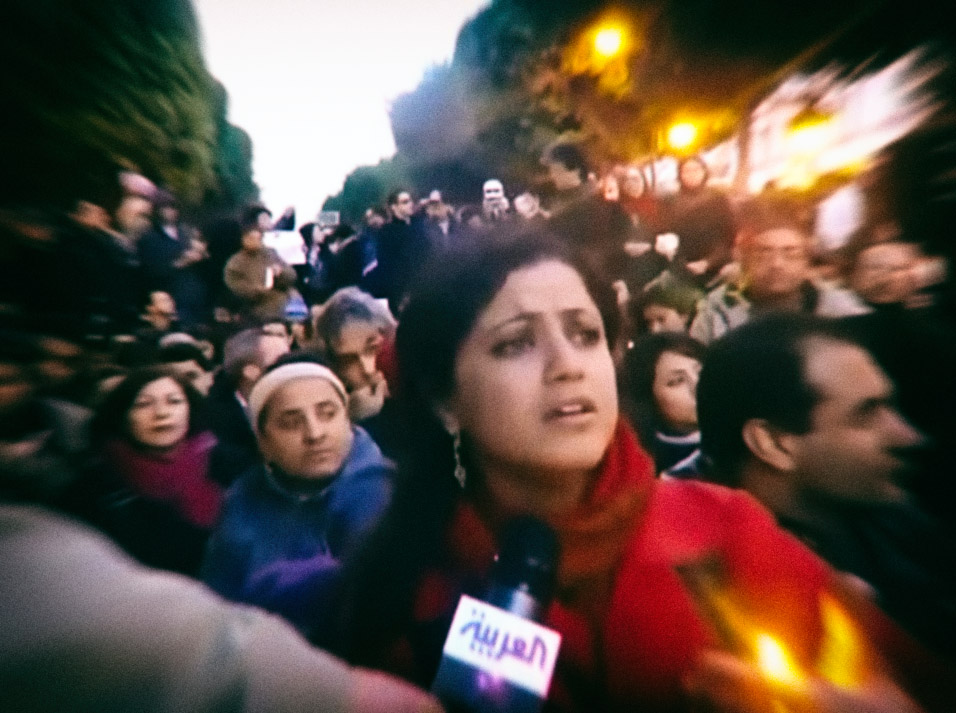 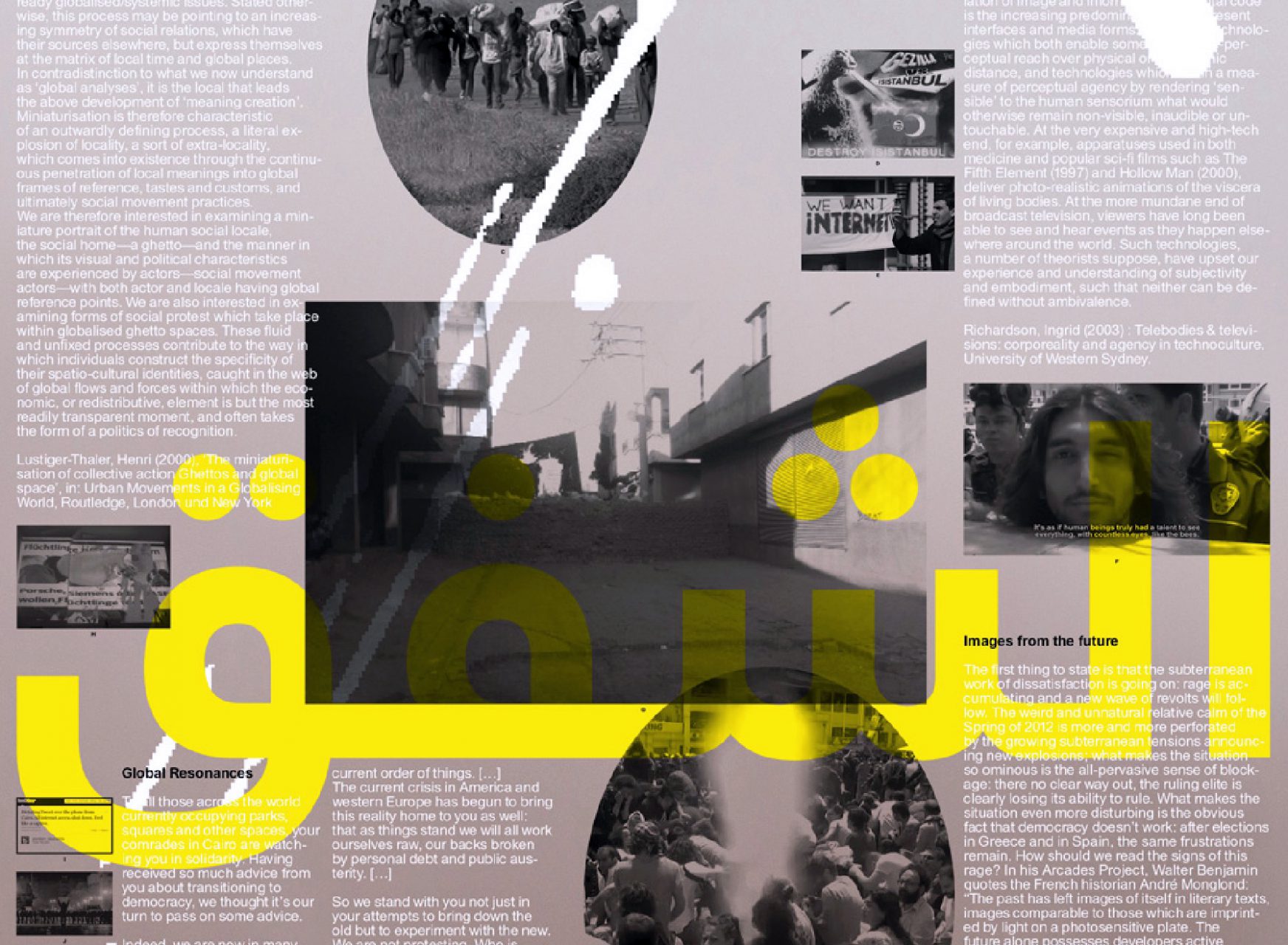 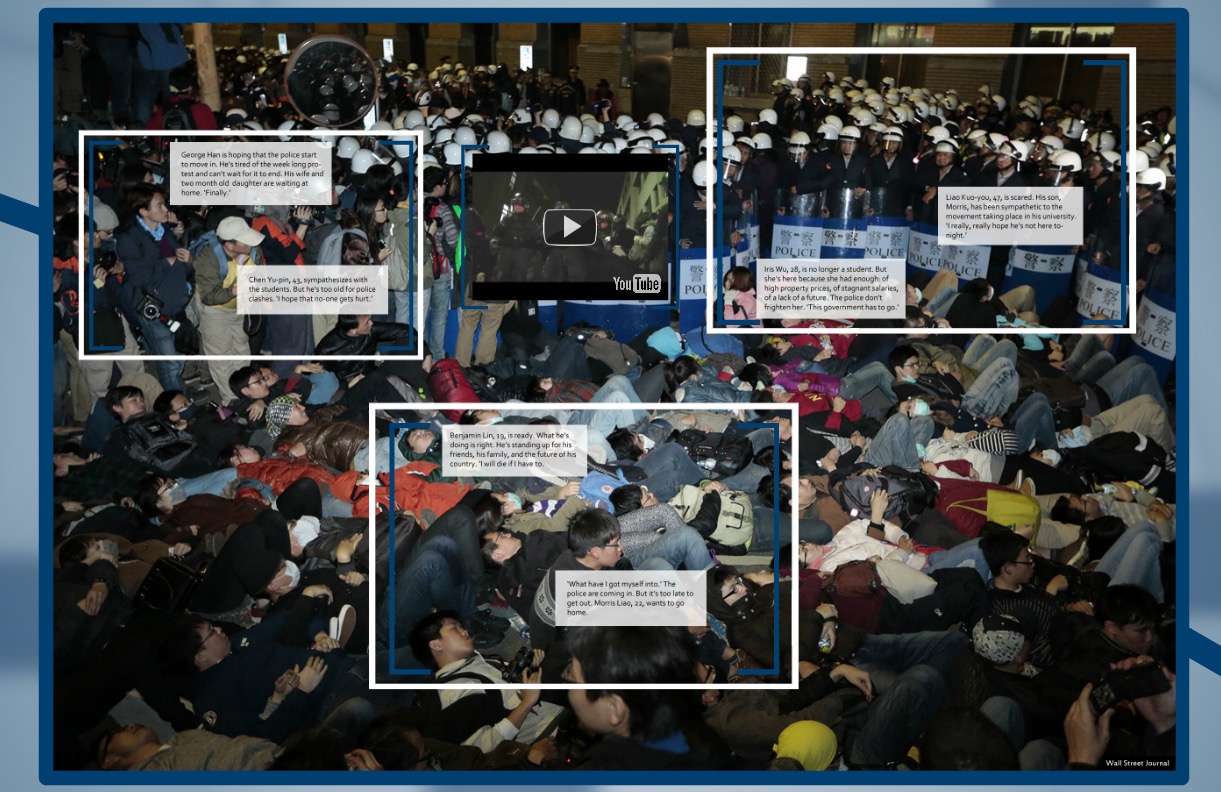 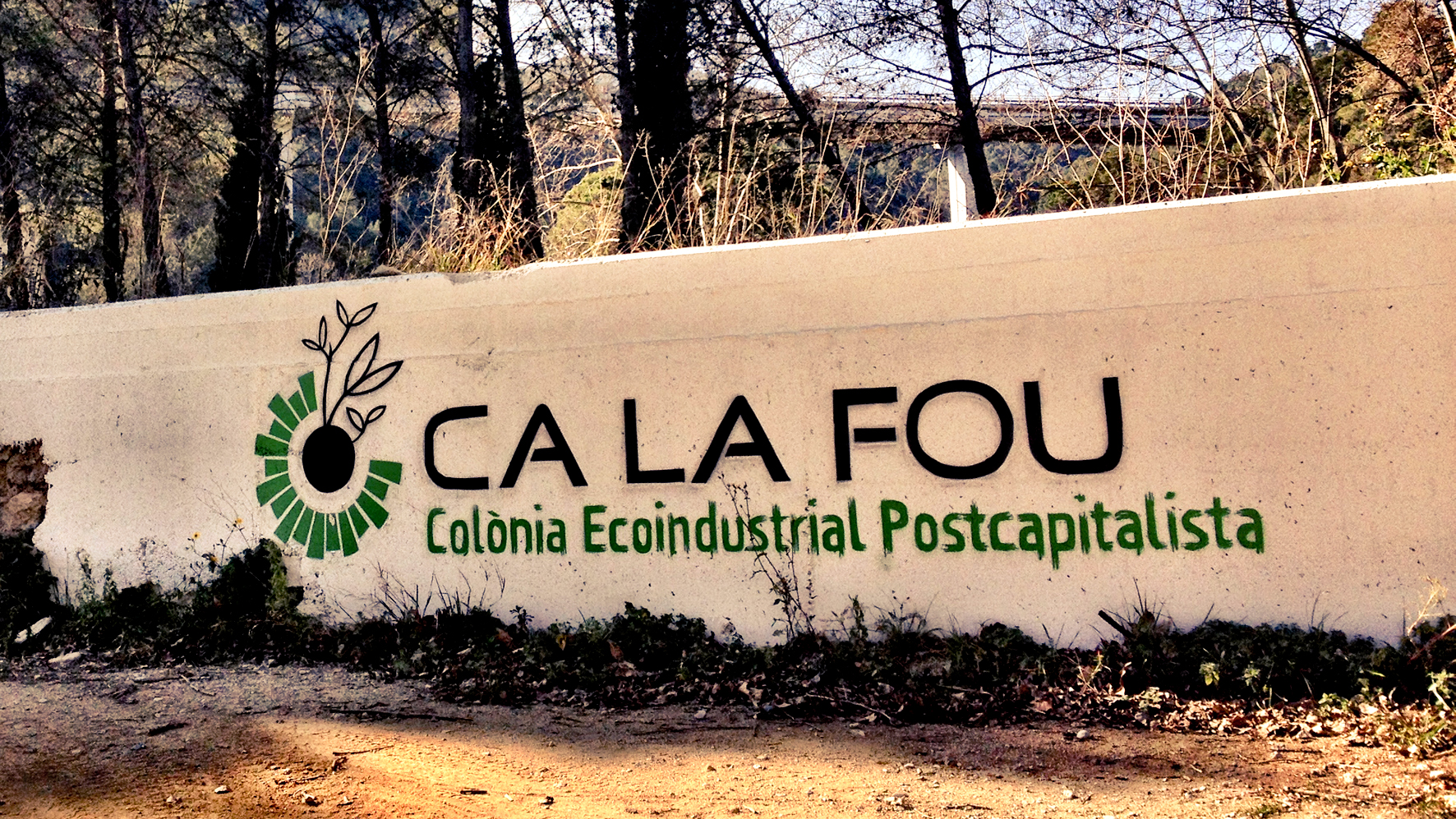 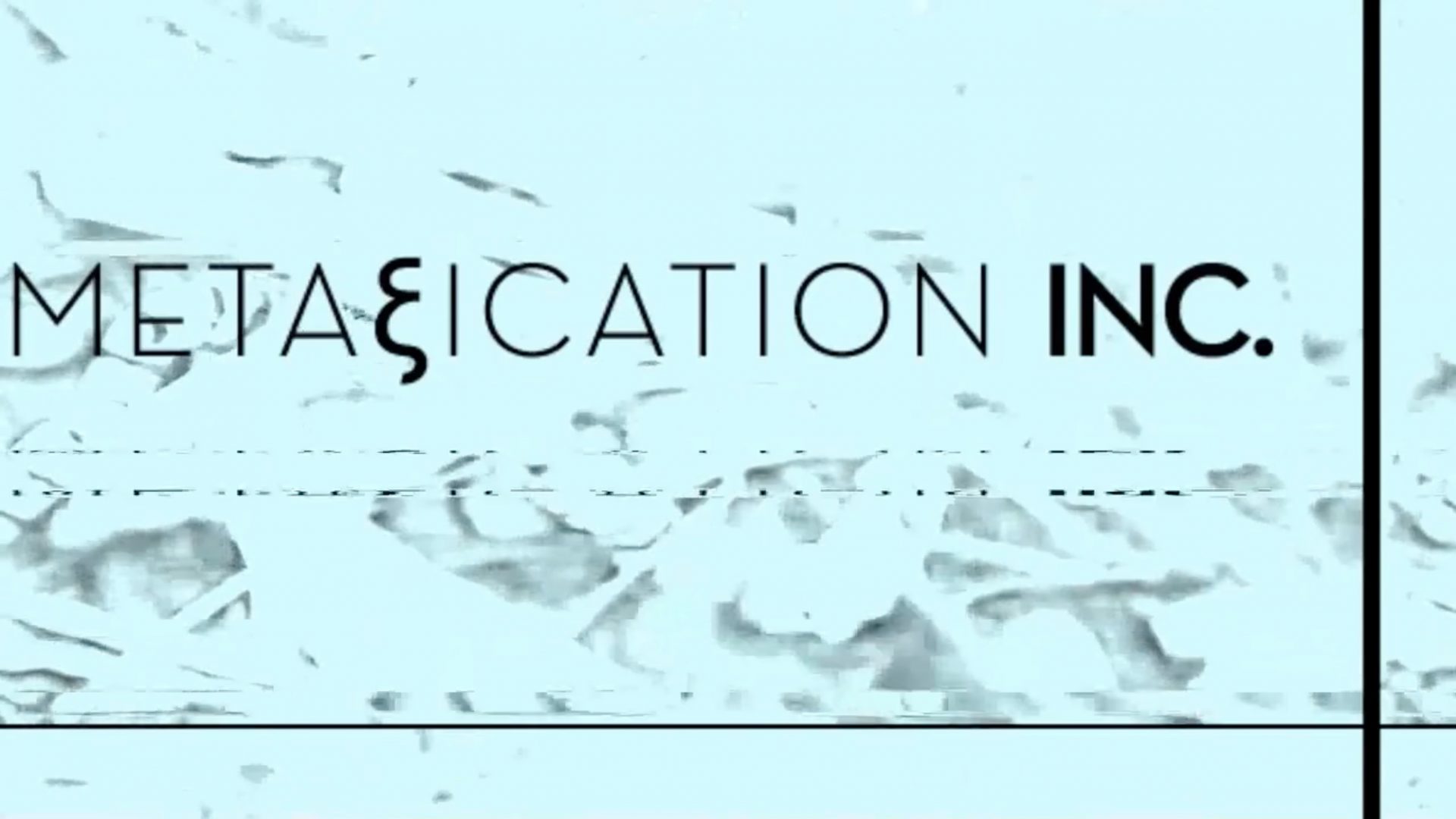